Making Money Without Building A Team? 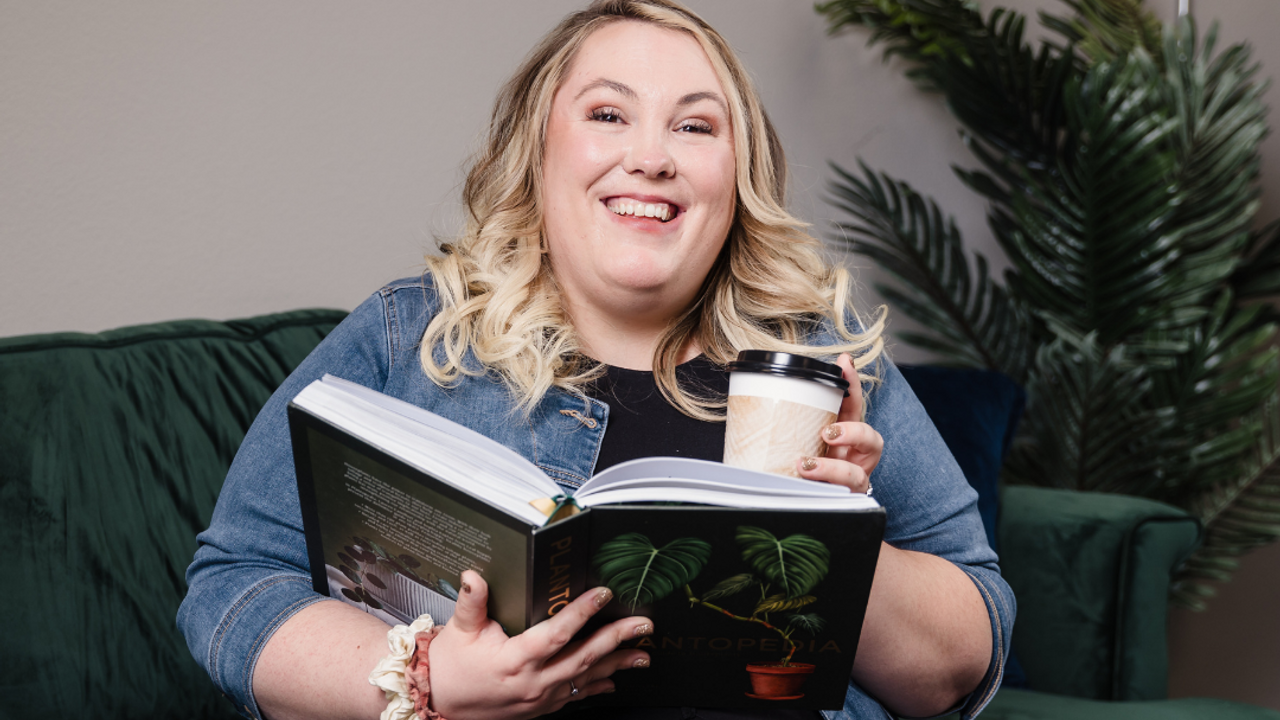 The biggest misconception that is kind of sweeping right now is the idea that you have to build a team to “be successful” or to even make a decent amount of money in network marketing. And that is just not true. But here's the thing, when we look at the information that comes from the top and trickles down, you are told and strongly encouraged to build a team. Many will say and I agree that building a team is one of the greatest ways to set yourself up for residual income in network marketing. Building a team is such a great method to build the business for a certain type of person. And I'm saying this slowly in a particular way. Because this is a sneaky peek for something that you get to look forward to later on this year. But building a team makes sense for a specific person.

However, the reason why I love the network marketing and the direct sales space is because there are so many other ways to make money utilizing your network marketing business, that is not building a team, right? The compensation plans are set up so that even at various ranks, even at the very beginning, you are able to make money. Here's the thing, though, and I realize this and I recognize this, those that are building a team want to bring in others who want to build a team. Because for the most part, that is the business model in network marketing that they are choosing, signing business builders who are signing business builders who are signing Business Builders. However, I want you to remember that that is just one of the many types of network marketers that are out there. And guess what? Team builders are not necessarily the ones making the most money either. And this is powerful. Like this isn't like good news, bad news thing.

Honestly, I think this is good news for everyone. Being a team builder is not superior to someone who is focusing on more of the affiliate version of the model or focusing on retail sales. We have two extremes here. We have two sides of the spectrum. You have the team builders that are pretty much only exclusively looking to sign people to the business who care about the business. And they kind of put the products to the side. On the complete other end, you have the people that are focused on the products, they love the products, they use the products, they live, breathe, sleep the products and they want to get those products into the hands of more people because they believe in it so fully. You have both of those ends. And then you also have an unlimited number of people in between.

But this is where things get dangerous. Things get dangerous when we go into this industry assuming that if you don't want to be a team builder, and build a team, that you somehow are not enough in network marketing, and I've seen kind of this presentation and this idea thrown around over the years in various areas. I've been in the network marketing space for almost 12 years. So I've seen it a lot, right. And honestly having this mindset that if you're not a team builder you are not good enough for network marketing, or you're not going to make enough money, or you're not, you can't make money. This is honestly damaging because you want to know what the strongest network marketing organizations have. I want you to guess, the strongest network marketing organizations that have stood the test of time, our network marketing organizations that have multiple different types of people remember that spectrum I talked about? The strongest organizations have the biggest variety of people in between that spectrum. They don't have the most on the right, and they don't have the most on the left, because you know what happens? And again, because I've been in this industry for so long, I have seen this happen in companies across the board, where you see people, they go to the top and then they fall, then another graduating class rises to the top, and then they disappear. Why does this oftentimes happen? Because then you also see people who have stood the test of time, they're not going anywhere. There are a lot of reasons why. But the biggest one is because their team is filled with people who have different goals and are pushing towards different things, and are building it in their way. Different methods, and different modes of building a network marketing business. They exist. And they're on these teams.

It is more predictable than bonuses.

It is more predictable than the acts of a downline of other people.

What's so powerful about this industry, right is ideally, you can make as much money as you want. But where do you have the most control over that based on your own actions via the commission-based sales component?

You got what it takes without building a team!

Don't let people tell you that building a team is the only way to do it.

Don't let them control what you're doing.

Because here's something else that I've learned in my nearly 12 years in this industry. A lot of people who spend maybe a good chapter focusing on commission-based sales have the customer base that when they then turn and decide to build, they have the built-in audience base that has the know like and trust. And they come with them. Again, the strongest organizations, the strongest organizations, have people who are loyal evangelists for the brand and for the products. Those are the people that have the most loyal following. They have a bigger loyal following than even the famous people in your network marketing company. And I live and breathe this stuff every single day. And you're probably surprised to know that right? It's crazy, but it's so freaking true. And so when those people if they do, some of them will get to a point where they're ready to start building and when they do because you didn't discount them because you didn't look at them as less than because they were not maybe builders off the gate or out of the gate rather, right. Those are the people that have the strongest foundation and they also love the products and love helping people, and those are the people that you want in your organization.

You have a place here and your place is so freaking valuable.

Remember, no matter where you are in the spectrum, everyone is equally as valuable to the longevity of a team and the longevity of an organization. And I got a lot of people who don't necessarily want to be top of the company, they don't necessarily care to go to Bora Bora. Right. What they do want is a couple of 1000 a month to support their family to buy themselves something nice to pay off some debt. And you can do that without building a team. You can do that without building a team.

This was supposed to be a topic that was supposed to come later. But it became urgent enough to share now. And I know what else you're likely wondering, “Kayla, I'm motivated by money like I am just jazzed. I am jazzed. And I love where I am in my network marketing business. And I don't necessarily want to go to the top right now. I want to expand my brand and generate more streams of income.” I'm hosting a free challenge. That's called the Create your coaching Offer Free challenge. It's happening from January 24, through the 26th. And you're going to walk away with your offer planned your offer price. Your offer is going to be in your hands after this free challenge. All you have to do is go HERE and get registered. I cannot wait to spend three days pouring into you taking the amazing ideas that you have in your head and turning them into an offer that you're excited to share with the world. Because you've got gifts SR and people are going to pay for them. You just have to show up and do the work to get it done. So I will see you for that challenge.

I will see you next week.

I am a top industry business coach and international public speaker. I work with high-achieving Network Marketers who want to build a sustainable and scalable business without using icky “hey girl” cold messages.

Get started today before this once in a lifetime opportunity expires.