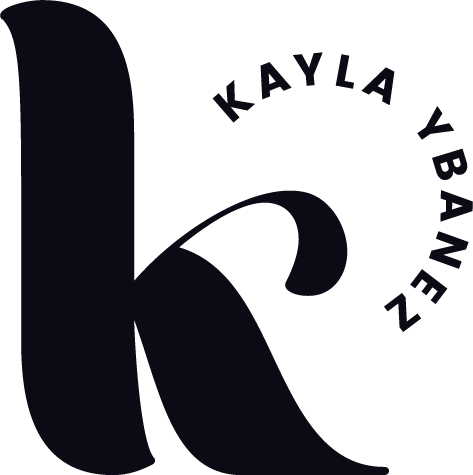 Legally Protecting Your Biz with a Trademark with Alli Elmunzer 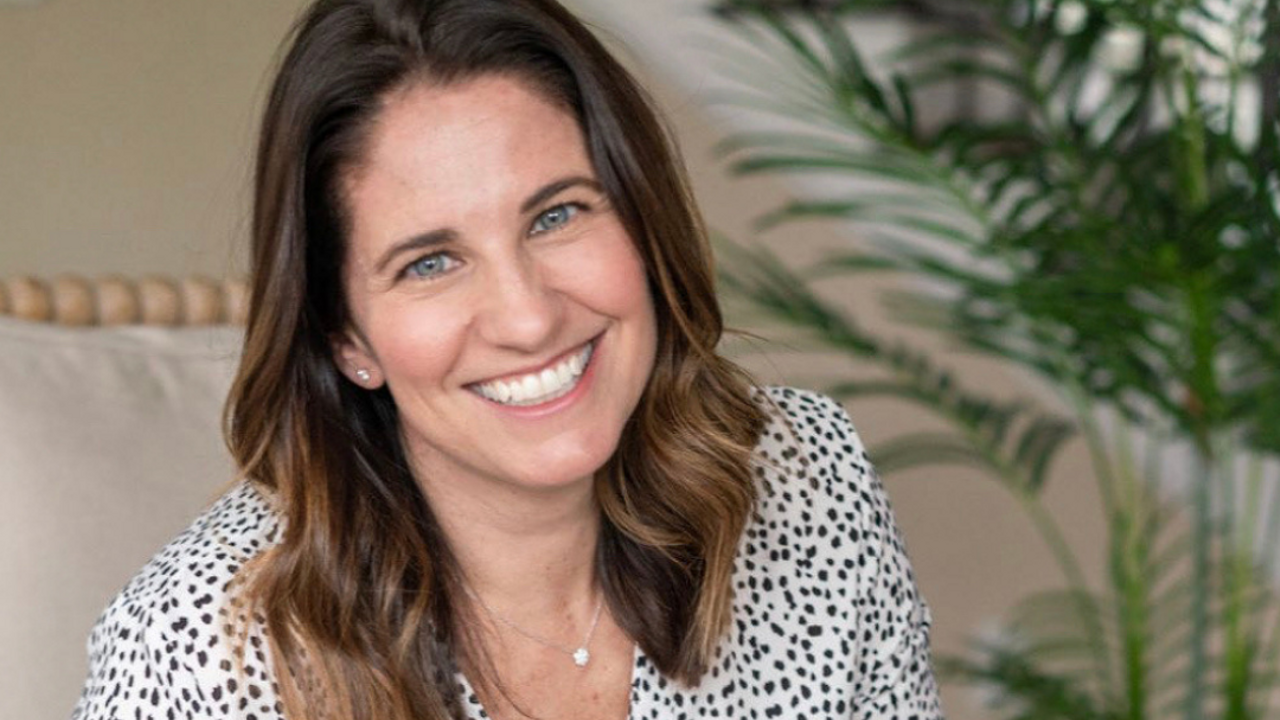 I am joined today by Allie ElMunzer, who is a trademark attorney for entrepreneurs and has literally taught me so much this past year about how important it is to protect your business as a part of stepping into being a CEO and treating your business like a business.

But I learned that the hard way when in 2019, I had to pay an extra $18,000 in self-employment tax. Yes, that was not fun. That was not fun at all. And, this is something that so many people don't know. And they don't talk about, in our space at all. It's all about right, the 10k months, 100k months, like why do you think that is?

Is it because it is way more fun to pay a web designer 5k Plus, and, and be produced like to have this beautiful website that your brand stands for? Or is it way more fun to hire a coach that promises to get you to this next level than it is to spend rather than spending $2000 working with an attorney to get a trademark that initially doesn’t do a lot for you?

Why is having a Trademark important for your business?

But, having a trademark can make up to 40% of your intangible business assets. Having a registered trademark is a huge part of the assets of your business. For example, if you pay $5000 for that web design, and you didn't procure the trademark for your brand name, and someone else is using the same name in a similar field, they can get you to shut that down. Because of that, then you have to redo everything and change your brand name. And so there's so much that goes into it.

It's not fun, but it is arguably one of the most important things you can do in your business.

A lot of times, people will come to me and ask for registering a name fast because they see someone already using it. But, you can never get it registered fast. It usually takes six to twelve months or more to get a name registered. You would want to get your trademark as soon as possible because you never know what’s going to happen that will delay the process of having your trademark.

For example, when COVID hit, most of the people that filed applications for having a trademark are still waiting because there’s so much work there and so many revisions that make it difficult to have it right away.

Other times, people come to me to work on their contracts because they first start with a simple contract but they talk more without actually writing things down, and that’s where the problem begins. All these things can be addressed by just having these smaller legal things in place so that it doesn’t end up costing you a lot more, a lot more stress, you know, just overall making your business and your life more difficult rather than been prevented beforehand.

Is it worth trademarking your legal name?

Is it worth trademarking your name? Like your legal name? Because I know that for a lot of us, our brand is our name.

I think it is something that you should consider since it’s your brand’s name. But, you can also do a little bit of research and see who else is using your name and for what reason. With this, you’ll know whether you should trademark your name or just register it.

When it comes to courses, I definitely recommend trademarking your courses or membership names because there’s a tendency right now by having “academy”, “university”, and all these nouns in a course name that may be easy for someone to end up having the same name as you.

It's just so interesting to think that this is something that a lot of business owners aren't doing. What are some other things that can happen to business owners if they're not protecting these parts of their business?

Once this happens, you have to change your business name and rebrand everything. You have to give up domains, social media handles. And direct all of your programs, correspondence, clients, and whatnot to your new business name.

Awesome. So we're gonna get stuff trademark, we're gonna get it done. And I know something else that you mentioned that you are the go-to person for which is contracts, which I think is definitely discussed more than trademarking. And thankfully, people are using them a lot more.

I think if you are doing an online course, or you're doing a virtual summit, or you're doing a membership site, as long as you have thorough terms and conditions, where they kind of check the box, when they sign up, then that's okay. Because in that you can put all the monthly payment requirements, what's expected of their behavior and what you're delivering.

Where I think people get into trouble is when they do a group coaching program or something like that, and there's no group coaching agreement. Because of the smaller environment, more is expected of you, and there's a lot that can go wrong that can leave a disgruntled client.

So, you want to have a group coaching contract with every single group coaching client that you have, and basically, that will lay out the payment plan, what you're delivering to them, what's expected of them, and whatnot. You don't want them sharing or stealing information that they get from other businesses when you're on group calls or in Facebook groups or anything like that.

You don't need the contract until things go south. But a lot of times when there's a contract, things don't go south, because everything is laid out.

How or where to find Contract Templates?

But, when writing a contract, don’t download them from the Internet or copy from other businesses and whatnot because you don't know the source of this contract. And if you don’t understand the legal terms, that contract may not be even protecting you. So, ditch the whole downloading contracts, and instead, look over contract template shops that are written by lawyers, or hire someone that could do contracts for you. It will save you time, and money.

So, if you want to learn more about trademarking and get your contract in a right and functional way, head over to @attorneyAlli.

Listen to the FULL podcast episode on Apple Podcasts or Spotify. 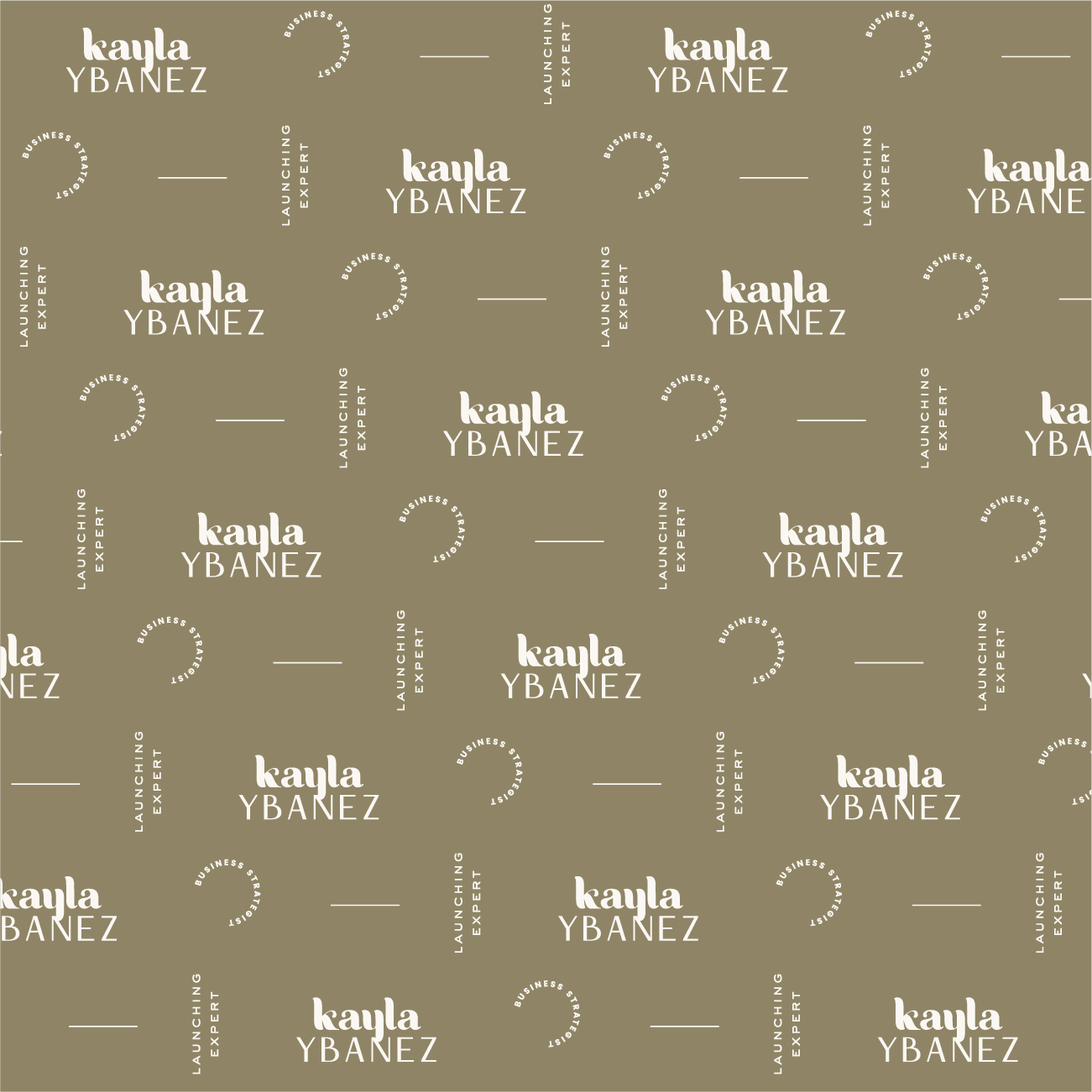