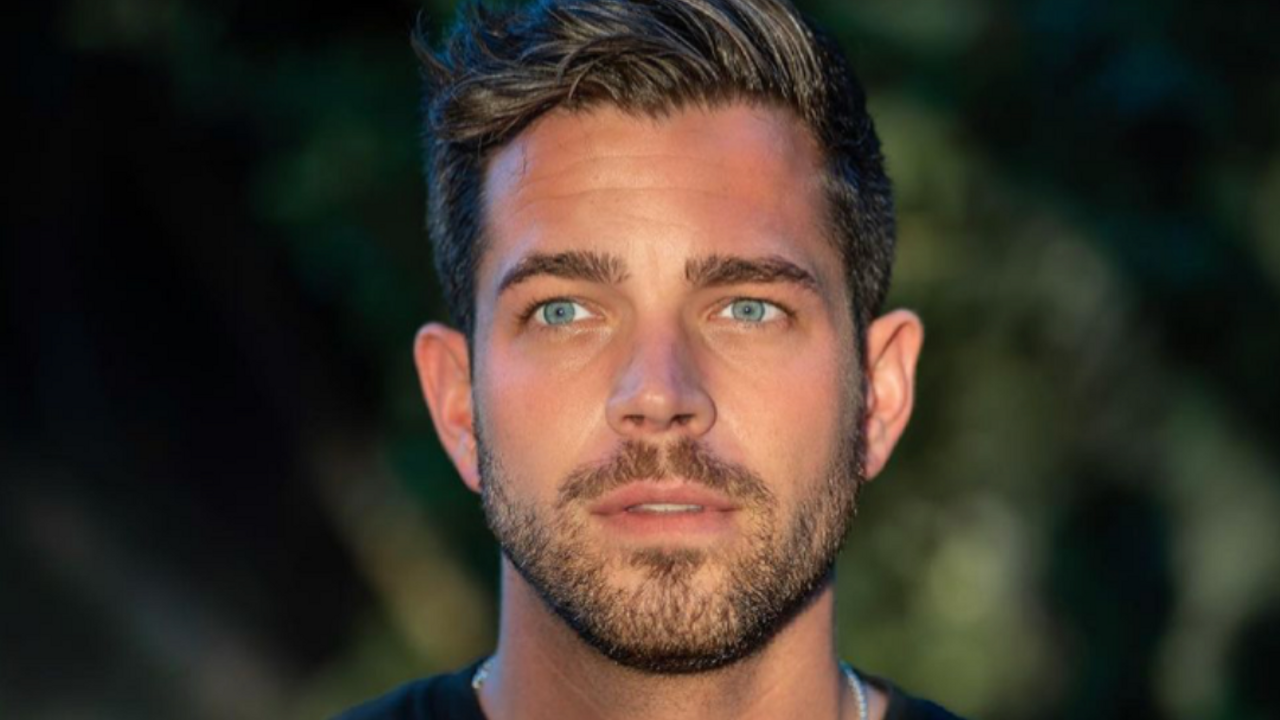 Today we're joined by Matt Yates. And we're talking about one of the things that people keep doing that isn't really working and is causing more problems than it's fixing, and that thing is... BUZZWORDS!

So what are the ones that immediately come to mind for you? When do I say buzzwords, ambiguous terms in the online business space?

Ambiguous words by definition i's just a lack of clarity. It's saying one word that can be interpreted by the other person that's listening as something totally different than what you actually mean when you say it. I noticed that this comes up a lot in social media content, but especially where it comes up a lot that I see frequently is in like our Instagram bios, because I help a lot of my clients come up with their mission statement that's represented as an eye help statement in their bio. And so things come up like holistic nutrition or strategic nutrition. So I'm always asking? What is holistic nutrition? Is it strategic nutrition? It's really hard to describe these things and be concise. So I usually recommend focusing on the outcome rather than the vehicle. Because I think it's easier to be specific and avoid ambiguity talking about the outcome rather than the method used to get there. Because right, there are so many things we do in the method to get there. So let's just wipe it, especially in that area of social media.

I absolutely, totally agree with that. Also, in my agency, we stop using the word ‘lead’ because I learned that everyone has a different meaning for that word. It was getting very confusing, even when we shared our own definition, it still created confusion. And this is what generally happens when you're not clear, you either turn people off completely, or you confuse them, which creates conflict, inadvertently down the road. So I stopped using the word because it's another buzzword that has been used and abused and just dragged

I do want to clarify here that I’m not saying that you shouldn’t be using these certain words. I’m saying to be cautious when using them.

A lot of these words, when so many people keep using them, make people don't pay attention anymore, because they've heard it so many times. What are some words that you've noticed that don't have the same booth that they used to?

Mindset is a really really great one because I think that you know, I've been working with other business coaches and small business owners in a coaching capacity but really honed in and focused on the mindset piece. So,  when I first brought that into my coaching work and really put that upfront, it felt new, it felt fresh, and now it feels so dulled down. Mindset is an eternal thing. It is a perspective, paradigm shift within yourself, and how you see yourself, how you then, through seeing yourself differently, see your business differently. And by seeing your business differently, you show up differently in the world. And that's what I'm referring to, and always have, when I'm coaching people around mindset, but now I feel like when you say mindset, people just think of the fluffy Duffy stuff, and it's just, it's just lost.

We're not saying that using these words sucks, but if conversion is your goal, these words are usually the culprit for why something isn't converting. You can keep writing and doing all these things and using the buzzwords. And if you don't care if it's converting awesome, you keep doing you. But if you're upset that it's not converting, that's where we got to fix it.

“How awesome would it be if this Christmas season you couldn't feel better than you ever have before.”

That's the hook within a caption. Yes. So That's what's supposed to be grabbing people's attention. But, what does that mean? What do you mean by feeling better? How are they feeling? Now? What is better? Why are we talking about Christmas? And then the question that I believe I posed to her was, is better how I want to feel around Christmas? Or is there something that's more important to feel just thinking about me as a mom of younger kids, right? And I know she speaks to moms, is there something that they want to feel other than better than they ever have?

Well, right there, we can kind of reverse engineer from what we were talking about before, because again, right there, what I didn't hear is like, even anything tangible, right, like, so it's not because there's always those, there's, it's a two-parter. It's like, what's the thing? And then what's the feeling? And there isn't, there isn't a feeling of utter ness, per se. It's like that around the Christmas season? What's going on?

If I say to you that I have a program that will help you in your like for $600, you’re probably going to say no. But, if I give an example and picture your life and transformation when you make the investment, the result would be totally different. Hypothetical land down to like the tangible like real, real examples. It's the difference between, you know, do you want to feel better on Christmas morning, or? how amazing would it be to jump out of bed full of excitement, like your four-year-old and six-year-old kids on Christmas morning to rush downstairs because you have more than enough money to give them the most amazing gifts that you've always wanted to give them for Christmas, and not wince or just be in pain sitting there curled up in the corner crying? Because everyone, even if you've never struggled with money around the holidays, you can still picture that.

I think it's just such an important topic to just reflect, “Hey, where can I be just a little bit more clear in my conversation, whether it be a caption, and an everyday conversation, etc?”

To help further, think about how you can help your audience visualize what you’re meaning to say and help them feel the emotion you want them to feel. Don’t let them assume your message. Be specific.

It's a work in progress. It's a muscle, you're always strengthening. I like to say, Get good at language. And there are days when I will pump out a piece of content that feels good but it could be better. Then, there are times when I do that. It’s not about overthinking and not posting because now you want it to be perfect, but even just recognizing and going through your content and seeing where could you have added a little bit more specific, powerful language, even if you change a little thing here and there, it's going to make what you're doing that much more powerful.

The meaning of value

I feel like I've even struggled to define what that looks like for me. What is value? How do I know that something is valuable? And honestly, I don't think any of us can do justice fully defining that because it's different for everybody. It depends on the person, the business, the action, etc.

It's one of those words where if you are struggling yourself to define it at all, I wouldn't use it in your copy in your knowing. Because if you sit down for a few minutes and can't come up with something that feels good to really define what you mean by it when you use it, it's likely a sign that we're using a word that we don't fully grasp or understand.

Take a moment to think about your business and your values. What is value to you? Why is it valuable?

How to Remove Ambiguity and Buzzwords

I know a lot of you must be asking “what if I want to continue using that word? Or how can I remove that word? You can start reframing your sentences by allowing yourself to define what's valuable to you and start using those words and terms and descriptions instead.

I have found that any time that I am intimidated or scared or reluctant to go back and look in question, something that I have done, or something that I believe, that’s when businesses go to die. Business improves, evolves, and there’s always going to be room for improvement. Don’t be afraid to look back and say “hey, I could have done better with this content.” and improve.

Take the opportunity to just start little by little, even if it's one word in a post before you post your next post on Instagram. Ask yourself what's one word in here that I could clarify, what is one sentence that I use in here that doesn't actually say something, remove the sentence and use that extra sentence space to clarify the word.

Listen to the full episode on Apple Podcasts or Spotify.

I am a top industry business coach and international public speaker. I work with high-achieving Network Marketers who want to build a sustainable and scalable business without using icky “hey girl” cold messages.

Get started today before this once in a lifetime opportunity expires.